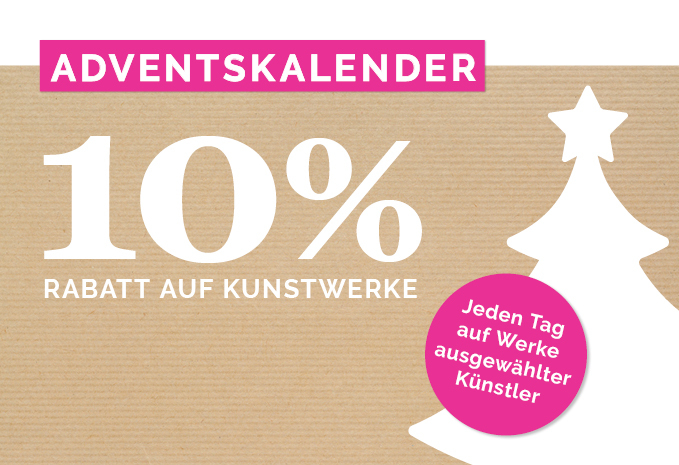 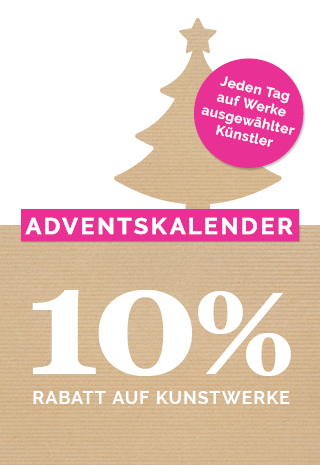 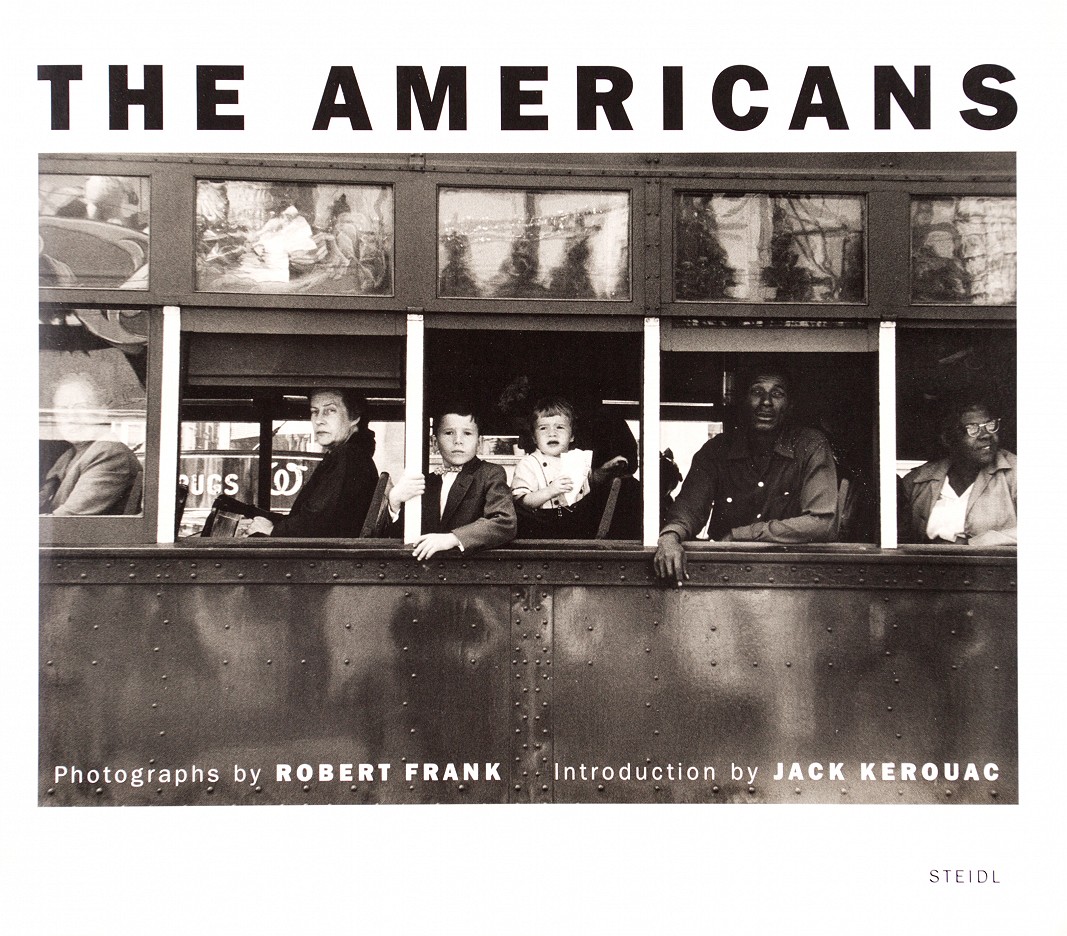 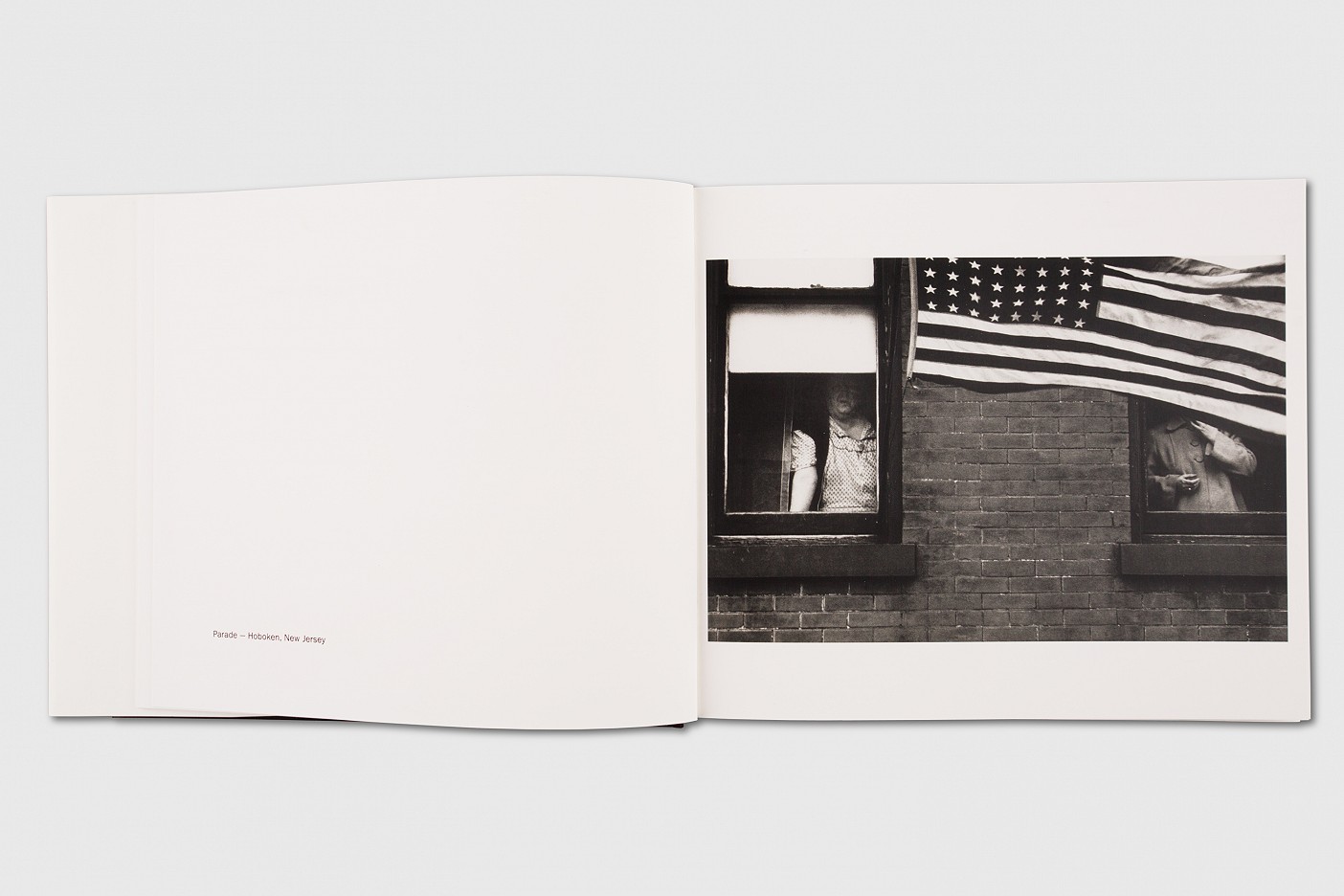 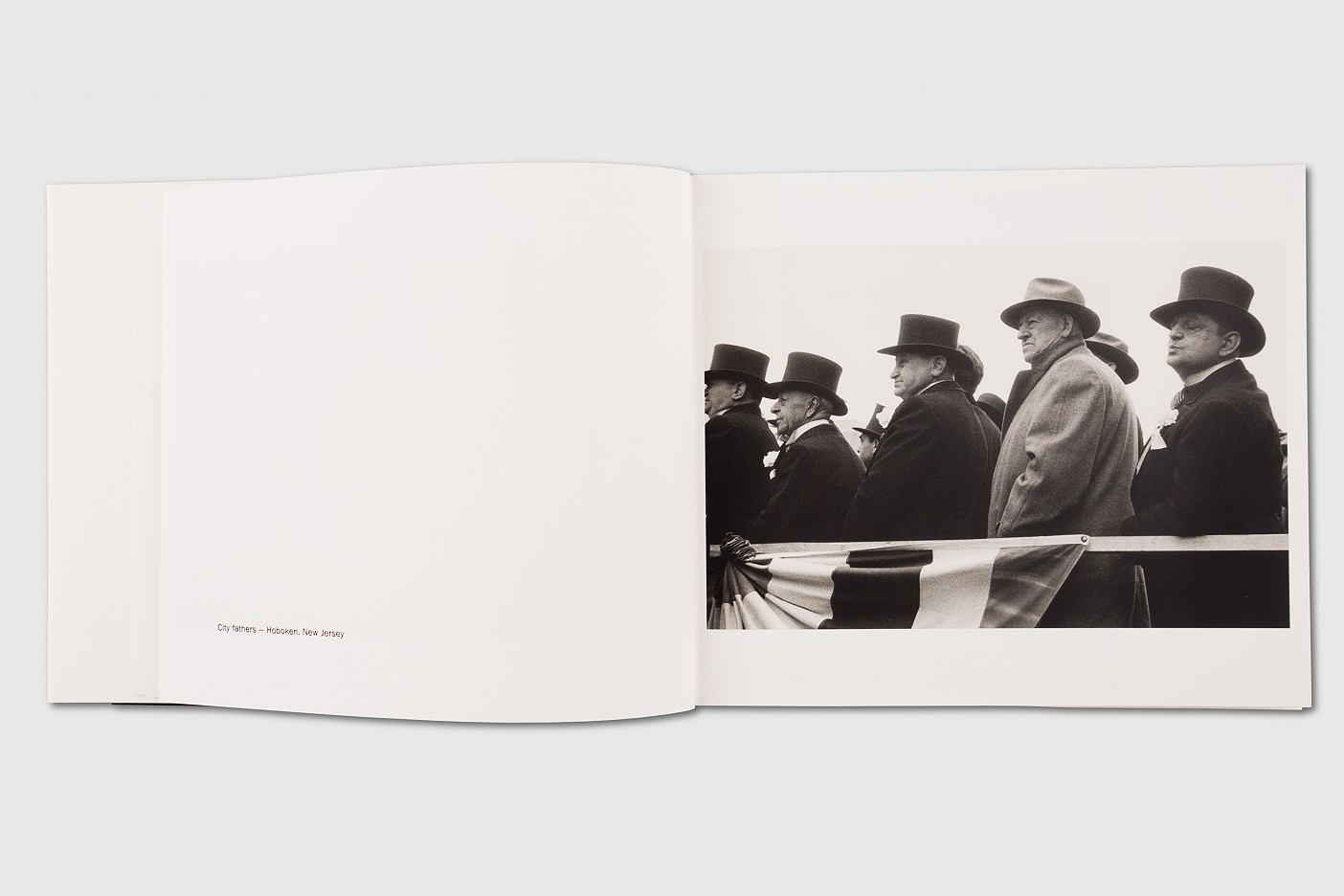 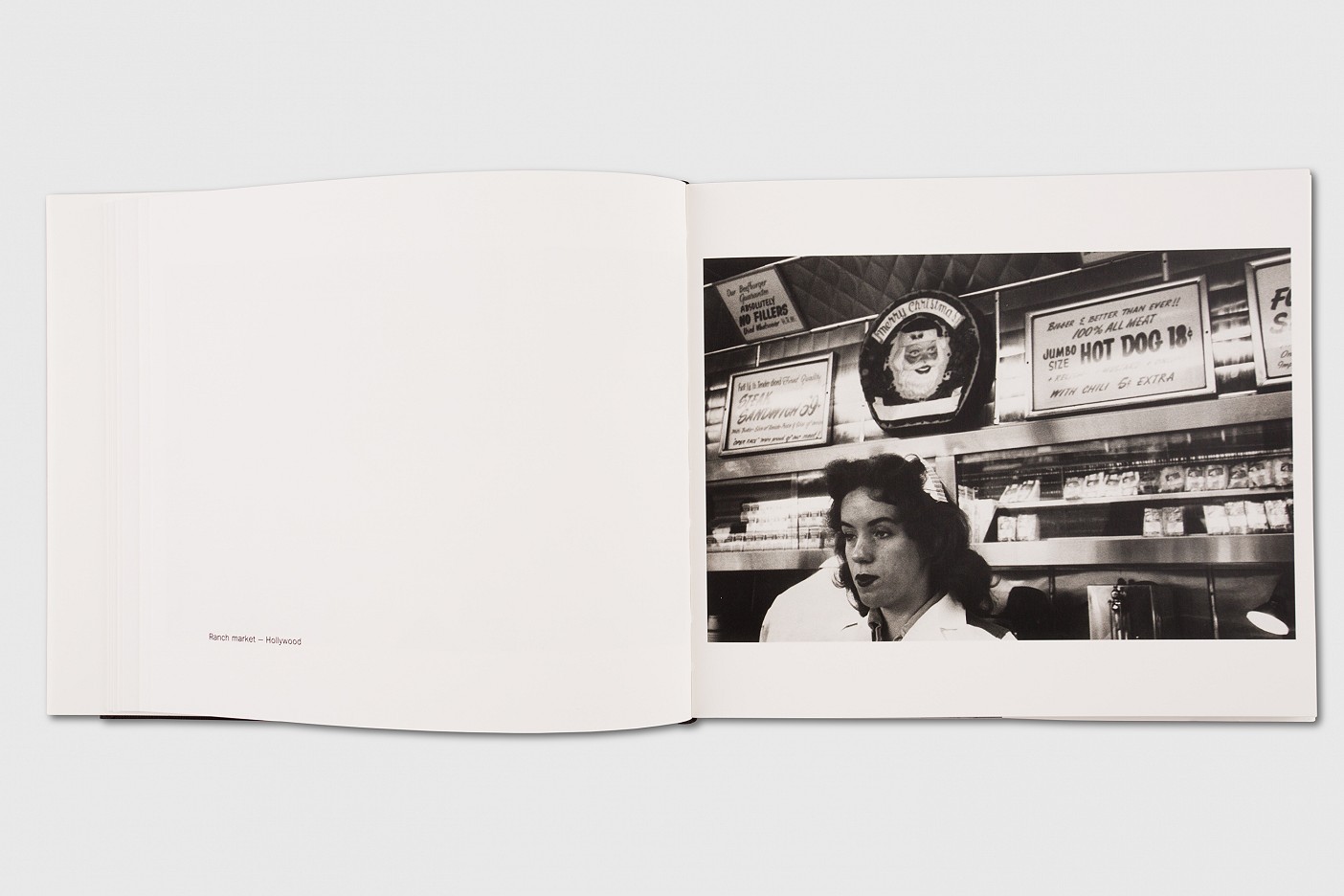 First published in France in 1958, then in the United States in 1959, Robert Frank’s The Americans changed the course of twentieth-century photography. In eighty-three photographs, Frank looked beneath the surface of American life to reveal a people plagued by racism, ill-served by their politicians, and rendered numb by a rapidly expanding culture of consumption. Yet he also found novel areas of beauty in simple, overlooked corners of American life. And it was not just Frank’s subject matter—cars, jukeboxes, and even the road itself—that redefined the icons of America; it was also his seemingly intuitive, immediate, off-kilter style, as well as his method of brilliantly linking his photographs together thematically, conceptually, formally, and linguistically, that made The Americans so innovative. More of an ode or a poem than a literal document, the book is as powerful and provocative today as it was fifty-six years ago.